Posted on September 4, 2014 by sunnysleevez 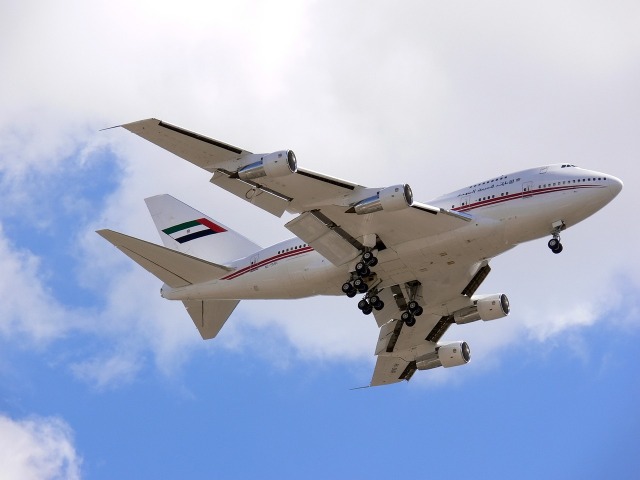 The lead author of the new analysis, Dr. Susana Ortiz-Urda, co-director of the UCSF Melanoma Center at the University of California, San Francisco and colleagues combined the results of 19 studies that tracked pilots & flight crews from the 1940s until 2008. The studies mostly examined European countries, especially those in Scandinavia, with onlyfive studies looking at crews in the United States.

What is not clear is if the increased risk comes from exposure to higher levels of UVA through the airplanes glass window or if airplane crews are experiencing higher levels of sun exposure on the ground when sunbathing between flights.

Dr. Susana Ortiz-Urda, co-director of the UCSF Melanoma Center at the University of California, San Francisco, believes this new analysis to be “very worrisome.” She wants airlines to change their windows to give greater protection against in particular the UVA rays of the sun which are significantly stronger at higher altitudes.

There is significantly increased exposure to ultraviolet (UV) radiation at higher altitudes. “At 9000 meters [about 30,000 feet], where most commercial aircraft fly, the UV level is approximately twice that of the ground,” researcher said.

A Federal Aviation Administration report shows that windshields block almost all of the UVB rays from the sun, but glass windshields allow as much as 54 percent of UVA rays through. Both UVB and UVA have been shown to cause damage to the DNA in cells, which can lead to skin cancer.

The new analysis was published in the Sept. 3 online edition of the journal JAMA Dermatology.

I'm a freckly red head, originally from London now living in LA with 2 pale children. Frankly with our coloring we have no business being such an outdoorsy family and living in southern California. I grew up in a time when factor 8 sun milk was considered the best protection available to combat the hot rays of a holiday in southern Spain, that lead to 3rd degree burns and the rest of the vacation spent in the shade of our apartment. As a family we love to be outside, going to the beach, camping, swimming & hiking. We can't completely avoid the sun (nor should we) but taking sensible measures to avoid unnecessary UV damage is a priority. How do we do that? By staying in the shade in the middle of the day, wearing sun protective clothing (that's why I created Sunny Sleevez), a broad brimmed hat, UV rated sunglasses, using chemical-free broad spectrum sun screen on exposed areas & eating a healthy diet with as few chemicals as possible & lots of antioxidants.
View all posts by sunnysleevez →
This entry was posted in Health, Skin, Sun Safe Info and tagged airline pilots melanoma, flight crew skin cancer, high levels sun exposure, increased esposure to uv, increased exposure to uv, melanoma, skin cancer, UCSF Melanoma Center, ultraviolet radiation, uva, uvb. Bookmark the permalink.